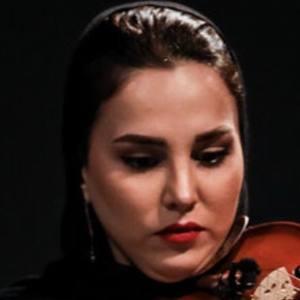 Irani classically trained violinist who released her first album, From Covert To Infinity, in 2017. She has played in multiple prominent orchestras around the world.

She trained at the Tehran Conservatory of Music for Girls from 1998 to 2004, when she was admitted into the Tehran University of Art. She graduated in 2008 with a bachelor's degree in fine arts.

She has two older brothers and a sister.

Niloofar Mohebbi Is A Member Of