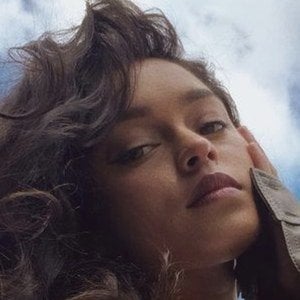 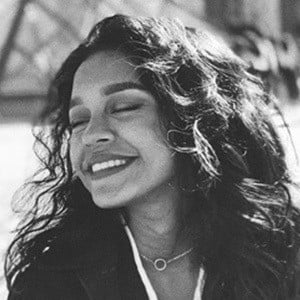 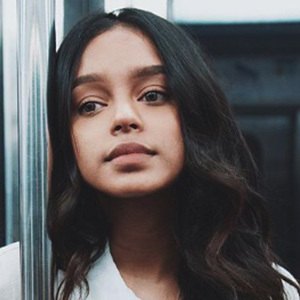 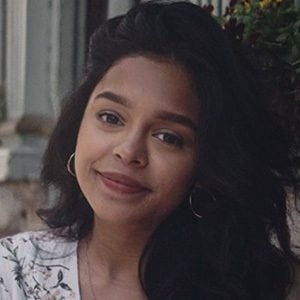 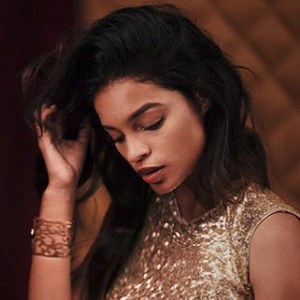 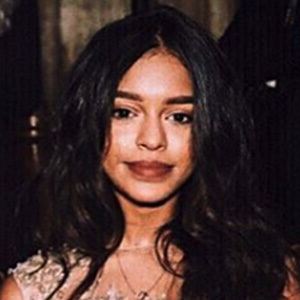 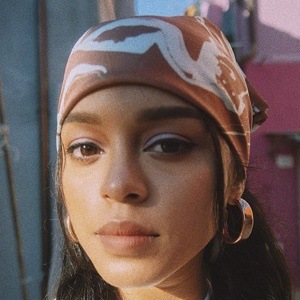 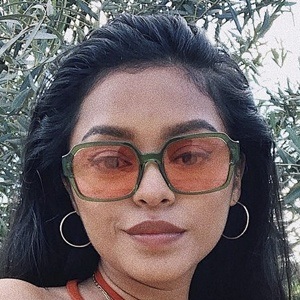 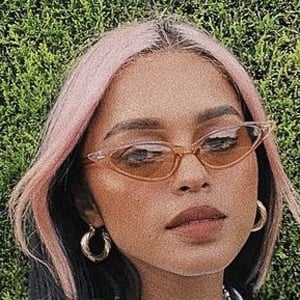 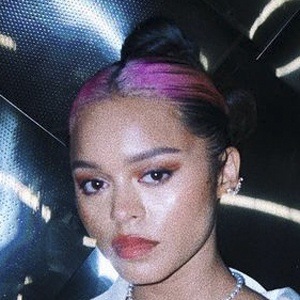 Pop singer most well known as a member of the French singing group Kids United. The group formed in 2015 as part of a campaign for UNICEF and went on to release the hit album Un monde meilleur in 2016.

Before joining Kids United, she appeared on the show L'École des fans alongside Tal Benyerzi.

She was born in Paris, France.

In November of 2012, she performed a live duet with pop singer Caroline Costa.

Nilusi Nissanka Is A Member Of