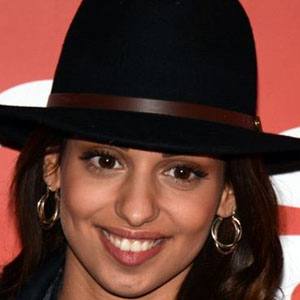 Her family moved to Canada when she was an infant. Her name means "morning dew" in Hebrew.

Her mother, Sem Azar, was a professional singer. She has a brother.

In 2013, she released the single "Danse," which featured rapper Flo Rida.

Tal Benyerzi Is A Member Of