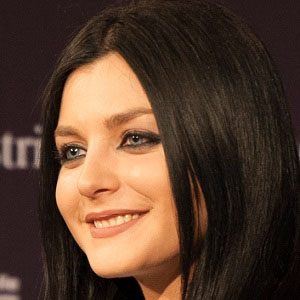 Singer and model most famous as the champion of the 2015 Eurovision Song Contest. She is also well known for winning the 2013 season of the Georgian reality talent competition Sakartvelos Varskvlavi. In 2014, she released a chart-topping debut album titled Dare to Be Nina Sublatti.

Before beginning her music career, she worked as a model.

She has multiple tattoos, many of which she designed herself.

Early in her career, she recorded with Georgian pop star Bera Ivanishvili at his Georgian Dream Studio.

Nina Sublatti Is A Member Of