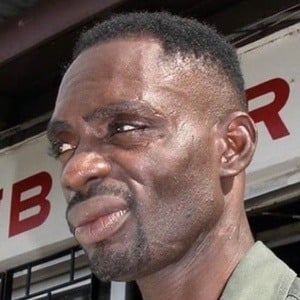 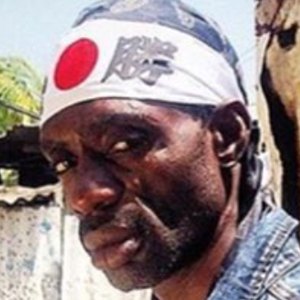 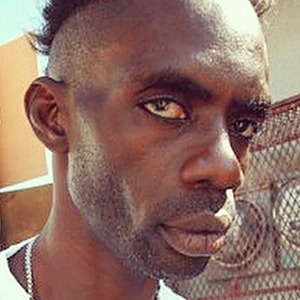 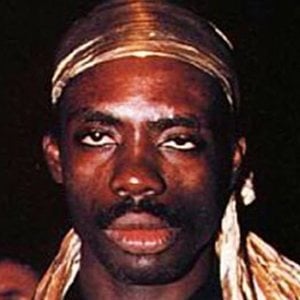 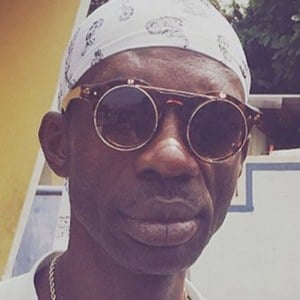 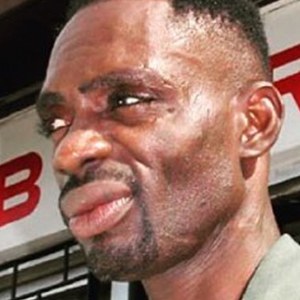 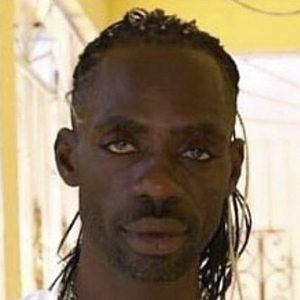 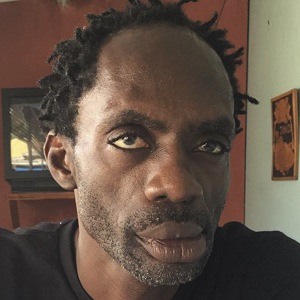 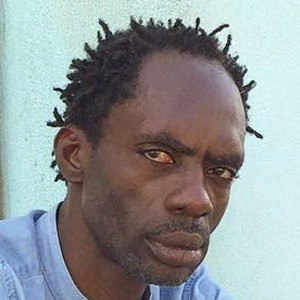 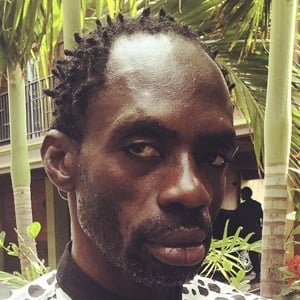 Born Desmond John Ballentine and better known by his stage names of "Ninjaman" and "Don Gorgon," this Jamaican disc jockey is known for controversial recordings such as Gunman, Murder Dem, and Permit to Bury.

When he was just twelve years old, he began DJing under the alias of "Double Ugly."

In the late 1990s, while recovering from drug addiction, he became a born-again Christian.

In 2009, he and his son Jamel were arrested for a murder that occurred in Kingston, Jamaica. In 2017, he received a life sentence for murder. He also has a daughter named Samantha.

He and Sasha are both became successful Jamaican dancehall DJs.

Ninjaman Is A Member Of