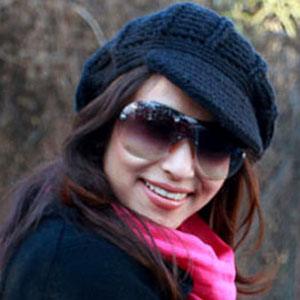 Former celebrity and one of the most celebrated Nepali actresses in the industry.

She was in her debut film, Dakshina, in 1993. The film was a commercial and critical success.

The film Darpan Chaya, in which she starred as a college student with six months left to live, grossed 70 million in 2001, thus making it the most profitable Nepali film at the time.

She was born in Darjeeling, but got her start in Kathmandu.

She and Rekha Thapa were both known for their contributions to Nepali cinema.

Niruta Singh Is A Member Of