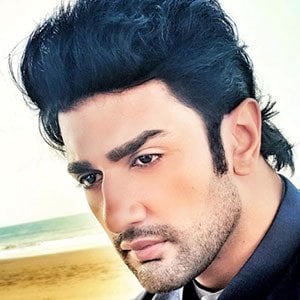 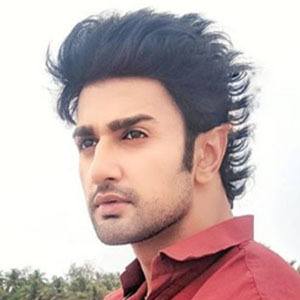 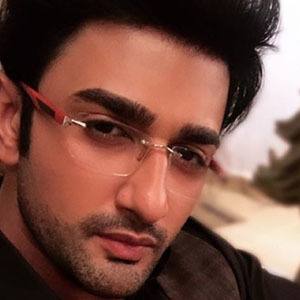 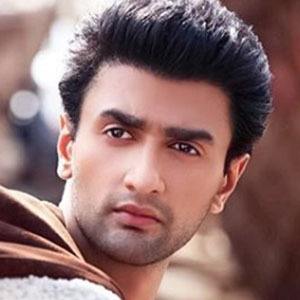 Indian model and actor who is known for his Zee TV appearances and feature film roles. He is best recognized for playing Raj in Ragini MMS: Returns and for appearing as Achint in the film Horror Story.

He graduated with honors with a degree in Economics from Shaheed Bhagat Singh college from Delhi University. He then began his acting career on the Star One Channel in the series Miley Jab Hum Tum where he played Adhiraj.

He was featured in an article on the FilmFare website in August of 2013 for his role in the film Horror Story.

He was born and raised in Dubai in the United Arab Emirates.

He starred alongside Mohit Sehgal and Arjun Bijlani in the Star One television series Miley Jab Hum Tum.

Nishant Singh Malkani Is A Member Of