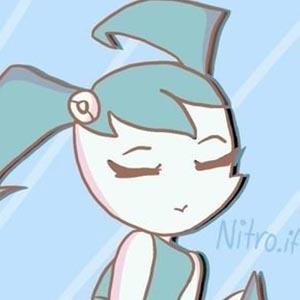 Social media star who is famous for his nitro.if Instagram account. He has gained massive renown as a meme-maker with animation often featuring Spongebob Squarepants and the Super Mario Brothers.

He began making videos in 2013 and his original YouTube channel's name was NitroRush.

He was born and raised in Canada. His family descends from Russia, the United Kingdom and France.

He and Ayekev are both Instagrammers famous for their original meme content.

Nitro.if Is A Member Of