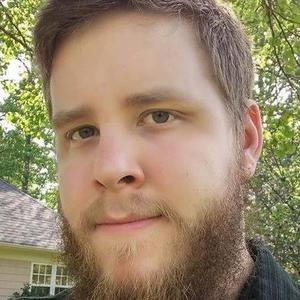 Machinima content creator on YouTube who also creates Top 10's and parodies of Blizzard cinematics. He is an avid World of Warcraft gamer.

He launched his YouTube channel under the username SiverlinedPro in August of 2008. He posted his ever serious Machinima in January of 2009. The video was titled "Revenge - Act 1 (First WoW Machinima by Nixxiom)."

He created a new Let's Play channel in October of 2015, appropriately titled Nixxiom Plays. He was a third place winner at Blizzcon 2015.

He is from Charlotte, North Carolina.

He recommended wowcrendor as another YouTube channel to check out.

Nixxiom Is A Member Of