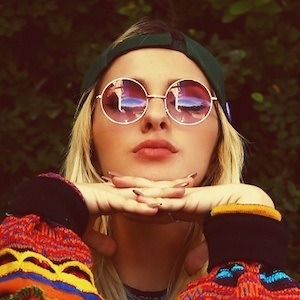 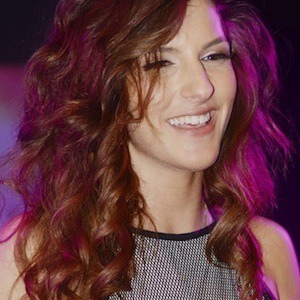 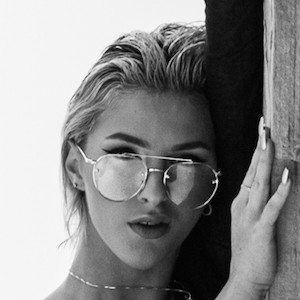 Singer and YouTuber who is known for her posting of original songs and covers to her self-titled channel. She began posting to her channel in November 2010, and has since amassed more than 40,000 subscribers.

She began performing in talent shows at the age of 5. At age 14, she formed the band Scarlett, and at age 16, she quit the band to begin her own solo career.

In 2015, she released the single "Creatures of the Night" to her SoundCloud account. The track was produced by Mac Miller, who also performed on it.

She was born in Germany to Albanian parents and raised in Chicago, Illinois. She grew up with a sister. She is fluent in Albanian.

Earl Sweatshirt co-produced "Creatures of the Night," helping to create its beat and rhythm.

Njomza Is A Member Of