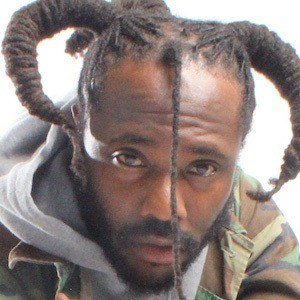 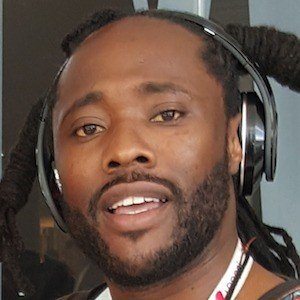 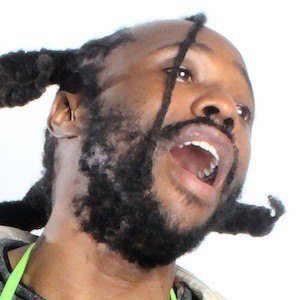 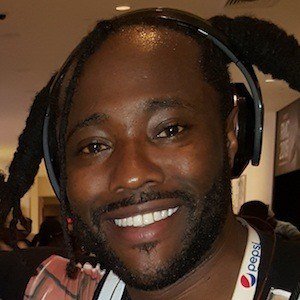 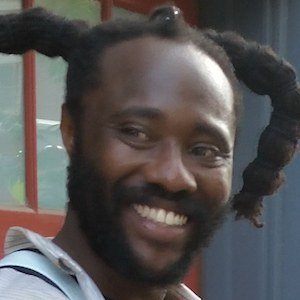 YouTube singing sensation who is widely known for his story having gone viral in 2014 after being taped singing "All of You" by John Legend while homeless. Since July 2010, the video has garnered more than 10 million hits, and led to his kNOw Cash YouTube channel.

He has served three and a half years in prison on a drug charge. Following his release, he lived homeless, and was in Florence, South Carolina in July 2010 and at the time of his viral stardom.

He began going by the stage name Broke Homie No Cash following his viral stardom. He released his first single "Be Better" to iTunes in February 2015.

He has frequently sung Drake in his videos of him on the street posted to YouTube.

No Cash Is A Member Of