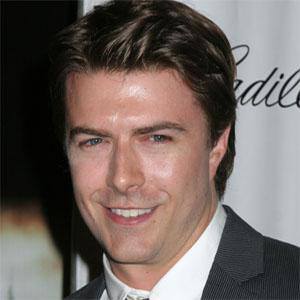 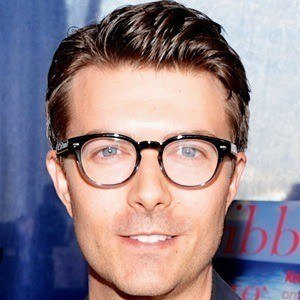 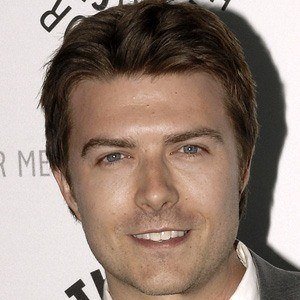 Actor best known for his television roles as David Connor on Damages and as Ryan Fletcher on Nikita.

He attended Boston University's College of Fine Arts before earning a number of small roles in shows like Joan of Arcadia.

He married actress Lyndsy Fonseca on October 2, 2016. They welcomed a daughter named Greta in 2018.

Noah Bean Is A Member Of