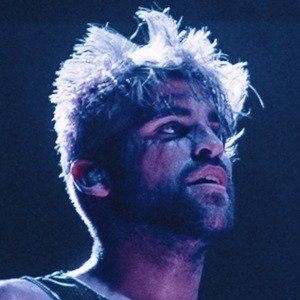 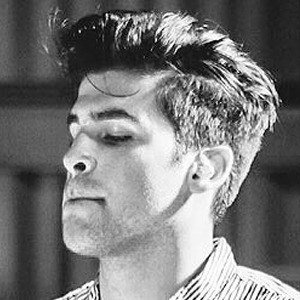 Former drummer for the pop alternative band Liberty Deep Down, who would leave the band in December of 2017. In 2018, he began pursuing his first solo project. He has been a touring drummer for Justin Stone, CallMeKarizma and MNQN.

Drumming since the age of 7, he came together with Dominic Frissora and Halen Bouhadana to form Liberty Deep Down in September of 2011.

He has opened for major acts such as Jon Bellion, Twenty One Pilots, and Bon Jovi.

He has lived in both Columbus, Ohio and Los Angeles, California. His twin brother is musician Halen Bouhadana. He got engaged to Karlee Wetzel in November 2019 and they welcomed a son together in early 2020.

He has performed alongside Dominic Frissora in Liberty Deep Down.

Noah Bouhadana Is A Member Of