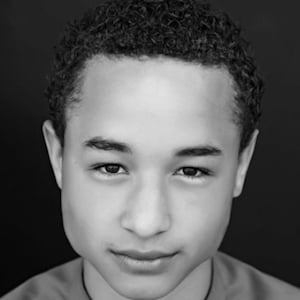 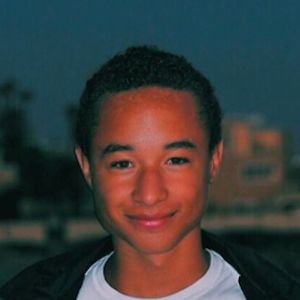 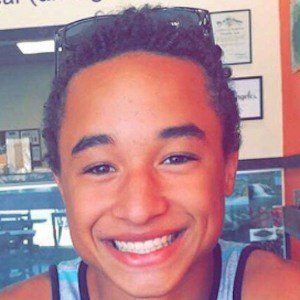 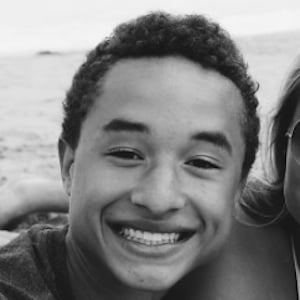 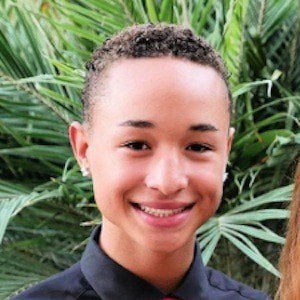 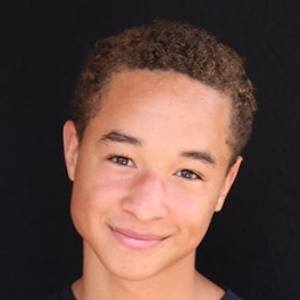 Popular social media personality on TikTok who has also worked with Hollister Co. He's known as njprocks on Snapchat. He has over 1.3 million followers on TikTok.

He flew to New York as a ten year old to make his national debut on TV as a reporter after winning NBC's "Kid Reporter" contest.

His grandfather was the cameraman for his interview of the "Kid Reporter" contest.

He was born to parents Kim and Joe Pugliano and is from Newbury Park, California.

He is a friend of dancer Larsen Thompson.

Noah Pugliano Is A Member Of