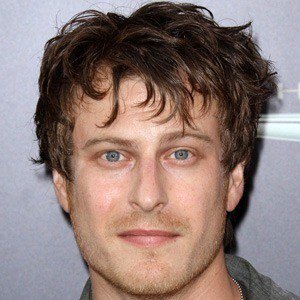 Actor who became known for his award-winning performance in Deadgirl, as well as his roles in Brick and Looper. As a television actor, he appeared in Breaking Bad and Ozymandias.

He first appeared as an actor on the TV series Loving in 1991.

He appeared in the music video for the Foo Fighters song, "The One"

He co-starred with Joseph Gordon-Levitt in the 2012 science fiction thriller, Looper.

Noah Segan Is A Member Of