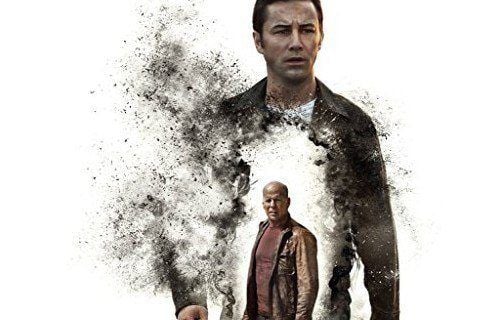 In the future, a series of men called loopers are hired by the mob to travel back in time and kill people off before they become a problem. Everything goes right for Joe, one of the best loopers around, until he is sent back to kill himself.

The film premiered at Toronto International Film Festival in 2012. Director Rian Johnson cited The Terminator, Witness, and 12 Monkeys as some of the film's influences.