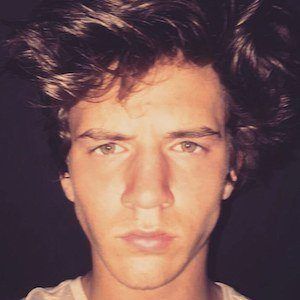 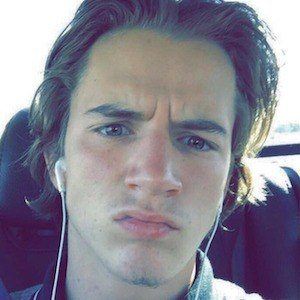 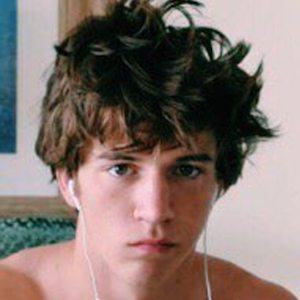 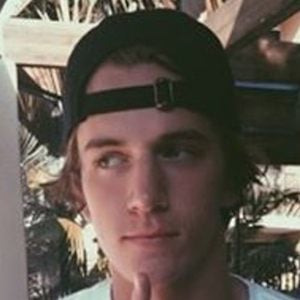 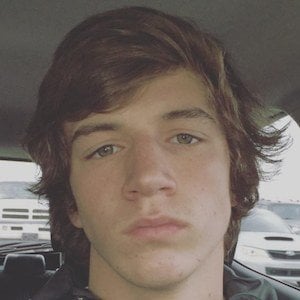 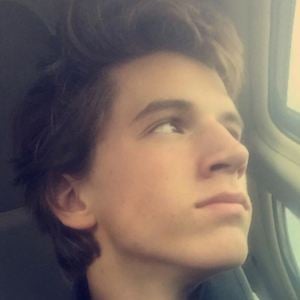 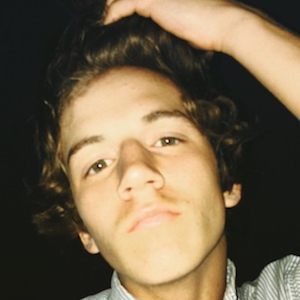 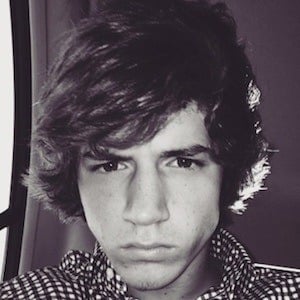 Popular Viner known for his channel Noah Shack who initially used the app just for fun and had no intention of becoming famous for it. He has over 50,000 followers on Instagram, where he primarily posts pictures of himself alongside friends and family.

He was 13 years old when he created his first video for Vine, gaining instant fame off that one video.

He collaborated on a video called "When someone you don't like asks to hangout" with fellow Vine sensation Jack Dail.

He has a sister as well as a brother.

He tagged Brendan Lunn in a video called "when you say something outloud that you didn't mean to say."

Noah Shackelford Is A Member Of