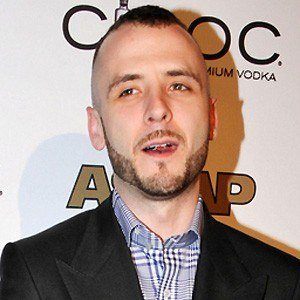 Also known as 40, he was a hip hop producer and co-founder of the label October's Very Own with Drake.

He had a successful career as a child actor, debuting in an episode of the television adaptation of Goosebumps called Go Eat Worms in 1996.

He collaborated with such prominent artists as Lil Wayne, Alicia Keys, and Jamie Foxx.

He battled multiple schlerosis, as did his mother Tedde Moore, whom was an actress. His father is director Donald Shebib. He grew up with sisters.

His mother was pregnant with him while she was filming the 1983 film A Christmas Story starring Peter Billingsley.

Noah Shebib Is A Member Of