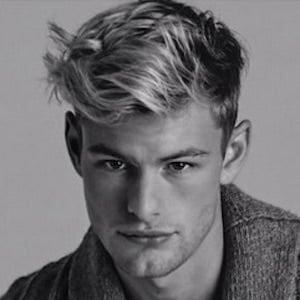 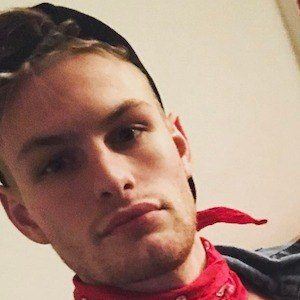 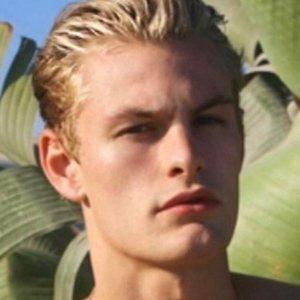 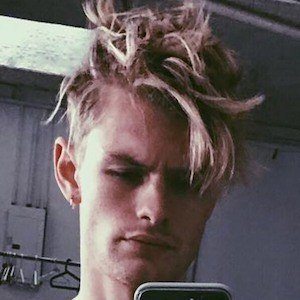 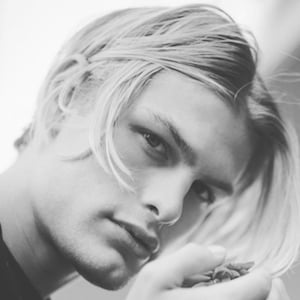 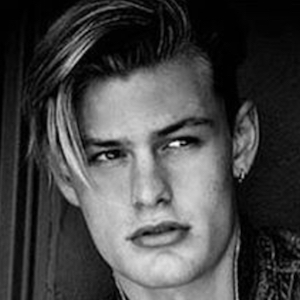 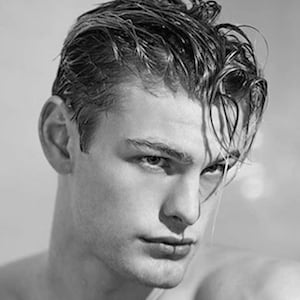 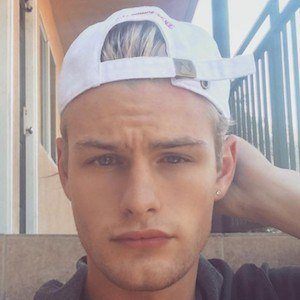 Internationally represented model in Milan, Los Angeles and New York who did a photo shoot for FaveMen Magazine and a campaign for 7 Diamonds.

He graduated from high school when he contemplated pursuing modeling over college. He sent some pictures to his ex-model father who forwarded them to his agent.

He was photographed by Valentina Quijada in a campaign called La Montagne for The Fashionisto. He has walked the men's collections in New York and Milan.

He was born in Queens, New York. He dated Teala Dunn however the couple broke up in 2015.

John Varvatos is one of his favorite designers.

Noah Teicher Is A Member Of