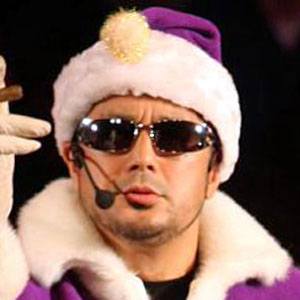 He was an acclaimed wrestler who starred in the Universal Wrestling Federation.

After wrestling and MMA, he began a successful film acting career.

He was born in Isogo-ku, Yokohama, Japan.

His first two career MMA defeats came at the hands of Rickson Gracie.

Nobuhiko Takada Is A Member Of