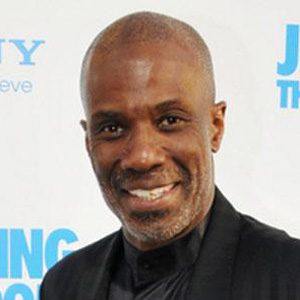 Pentecostal pastor who led over 17,000 congregation members at the City of Refuge Church, a megachurch in California.

He moved from Jamaica to Syracuse with his parents and siblings in 1965.

He was featured in the English documentary Hoover Street Revival in 2002.

He has three children with his ex-wife.

He is a well-known pastor and church leader, much like his Evangelical peer Rick Warren .

Noel Jones Is A Member Of