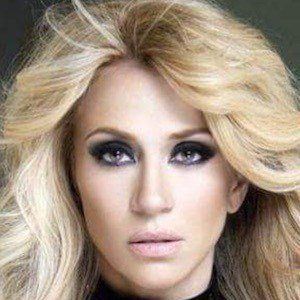 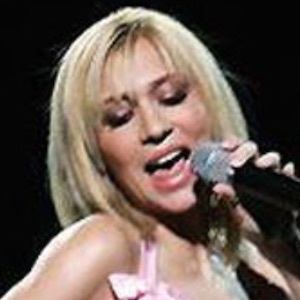 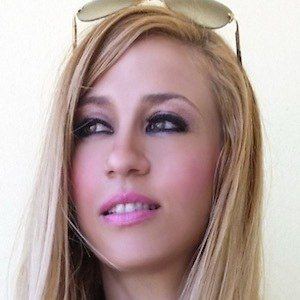 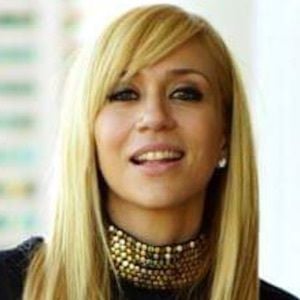 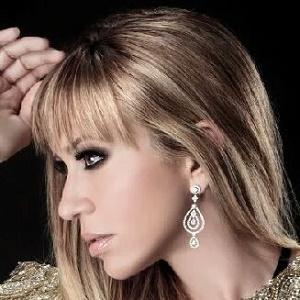 She was interested in music since childhood. She began working on her first full-length work in 1998 before the album was released in 1999.

Her song "Como Duele" was nominated by Billboard as Pop Song of the Year and featured as the theme song for the Mexican telenovela Barrera de Amor.

Her 2012 single "My Everything" and 2013 single "Mind Blown" were produced by Timbaland.

Noelia Is A Member Of