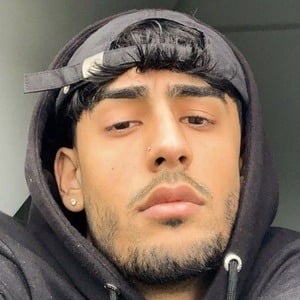 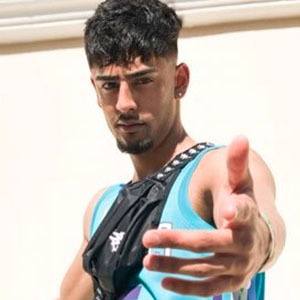 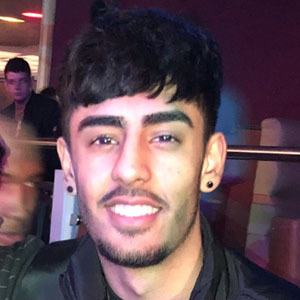 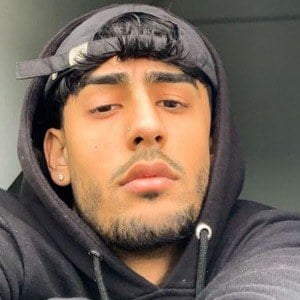 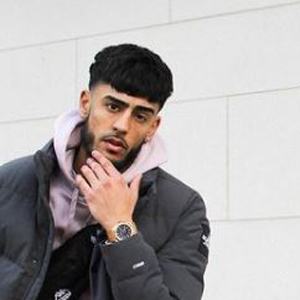 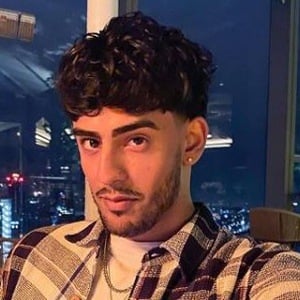 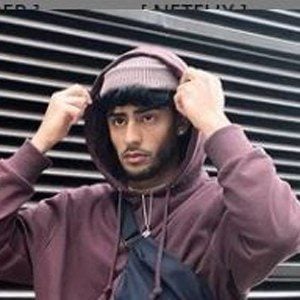 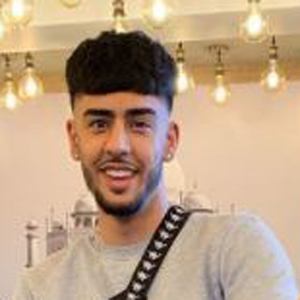 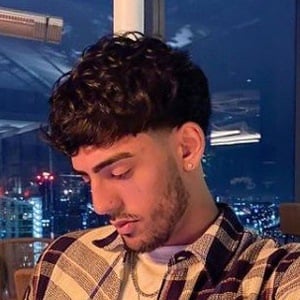 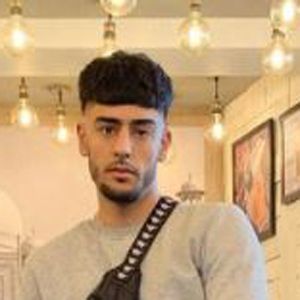 Television actor best known for his role as Riz Nawaz in the 2017 Channel 4 drama Ackley Bridge.

One of his first appearances was in the 2013 drama The Selfish Giant.

He was born and raised in England. He is of Ugandan, Kenyan and Pakistani descent. His mother appeared on his TikTok account in May 2020.

On Ackley Bridge, he stars opposite Fern Deacon and Jo Joyner.

Nohail Mohammed Is A Member Of