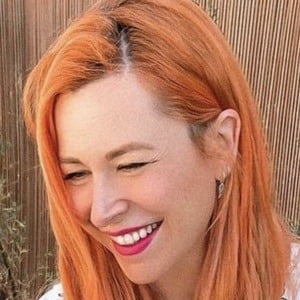 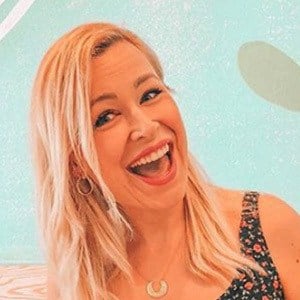 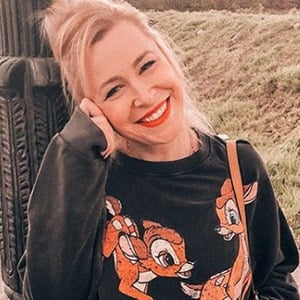 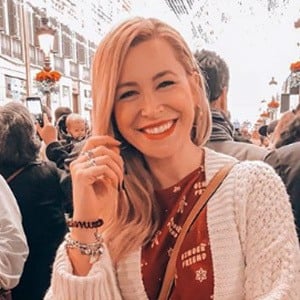 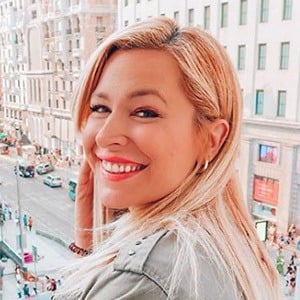 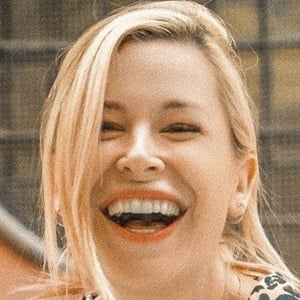 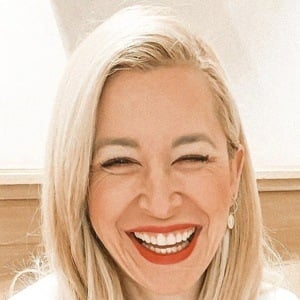 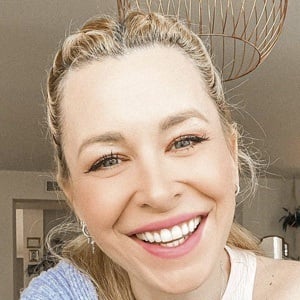 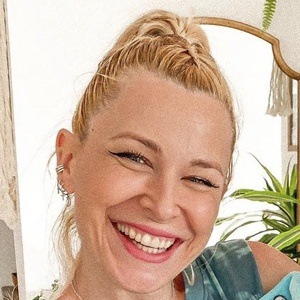 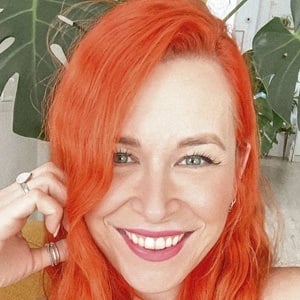 Spanish YouTuber who became known as the matriarch of her family-run channel Familia Carameluchi. She and her family are known for their daily vlogs sharing their life and travel experiences, along with tips for migrants.

She and her family moved to Arizona from Spain upon first starting their YouTube channel in September 2013.

Her YouTube channel has amassed more than 1.8 million YouTube subscribers as well as 560 million views and growing. In March 2019, she published her first novel Solo Una Idiota Se Enamora.

She was born in Basque Country but grew up in Sevilla. She has a younger brother. Her parents' names are José María and Pilar. She and her husband Fran welcomed a son named William in July 2017. She also has a daughter named Elaia from a previous relationship.

She and Katie LeBlanc are both matriarch's of family-run YouTube channels.