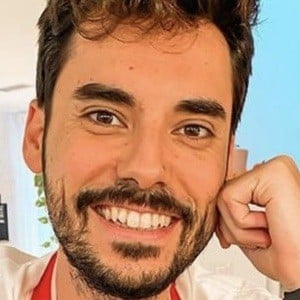 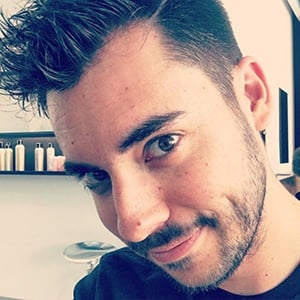 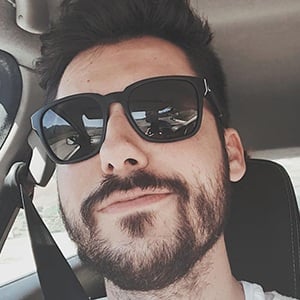 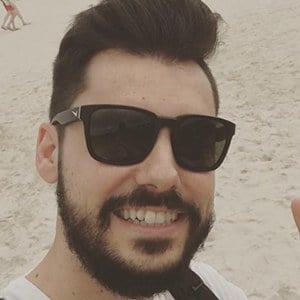 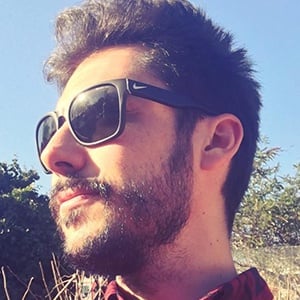 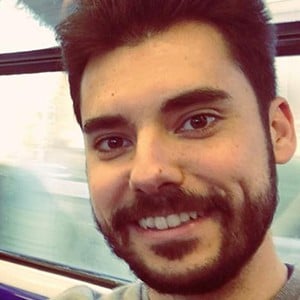 Spanish YouTuber who became known as the patriarch of his family-run channel Familia Carameluchi. He and his family are known for their daily vlogs sharing their life and travel experiences, along with tips for migrants.

He and his family moved to Arizona upon starting their YouTube channel in September 2013.

His YouTube channel has amassed more than 1.7 million subscribers as well as 515 million views and growing.

He's originally from Spain but moved to the U.S. when he started his channel in 2013. His wife is named Nohewi. They have a son named William. He also has a step-daughter named Elaia.

He and Billy LeBlanc are both fathers of popular family-run YouTube vlogs.

Fran Ciaro Carameluchi Is A Member Of