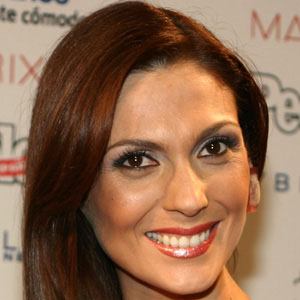 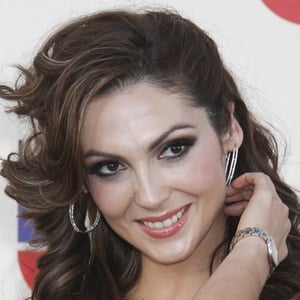 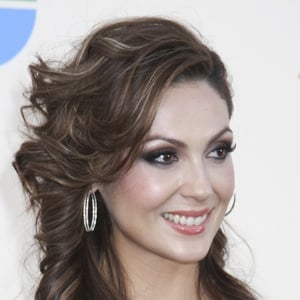 Known for her starring roles in such Mexican and Venezuelan telenovelas as Rosalinda and Esmeralda, this popular actress won a 1998 TVyNovelas Award for her role as Graciela in the latter series. She also received a 2006 Premios Diosa de Plata for her role as Clara Duran Huerto in the film Cicatrices.

Before beginning her acting career, she worked as a model. In 1993, she was the runner-up in the Miss Mexico beauty pageant.

She played supporting roles in the Mexican telenovelas La Tempestad and La Malquerida.

Her first marriage, to Miguel Borbolla, resulted in a son named Jose Miguel. With her second husband, Mauricio Becker, she had a daughter named Scarlett. She married her third husband Agustin Arana in 2010.

She and Fernando Colunga were both in the cast of Esmeralda.

Nora Salinas Is A Member Of