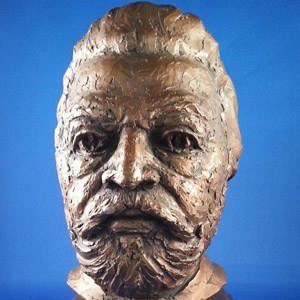 He studied engineering and physics at the Ecole Centrale in Paris, France.

He attempted to alleviate the nineteenth-century Yellow Fever epidemic in New Orleans by proposing a plan for correcting engineering deficiencies in the city's sewers.

He and his six siblings were members of a wealthy Louisiana Creole family. His mother was a liberated woman of African descent, and his father was a Louisiana plantation owner.

He was a distant relative of renowned Impressionist painter Edgar Degas.

Norbert Rillieux Is A Member Of