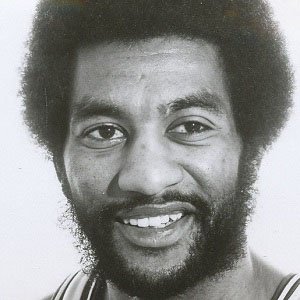 3-time NBA All-Star point guard who played for the Cincinnati Royals, Chicago Bulls, and Milwaukee Bucks and became a broadcaster after retirement.

He played on the 1965 Midland High School Leopards in Pennsylvania, which is widely considered one of the greatest high school basketball teams of all time.

He held the record for the longest shot in NBA history at 84 feet until Baron Davis broke it 24 years later.

His parents worked in a steel mill for over 30 years and he had three brothers who died at young ages.

He died on the same day as Bulls broadcaster and head coach Red Kerr.

Norm Van Lier Is A Member Of