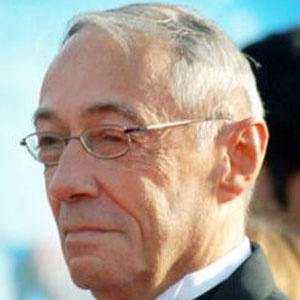 Considered one of the best post-New Wave French film directors whose work included the films My Favorite Season and Wild Reeds.

He attended a Catholic boarding school where he was only allowed to leave on Sundays at which time he would go to the local cinema.

His family owned a business that made agricultural equipment.

Andre Techine Is A Member Of