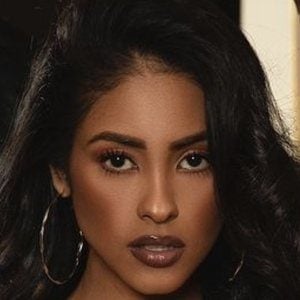 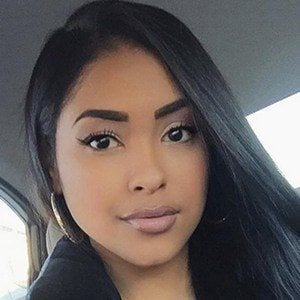 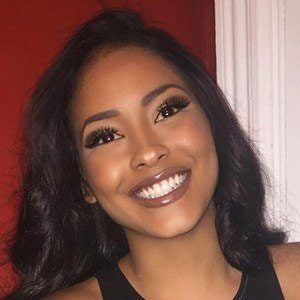 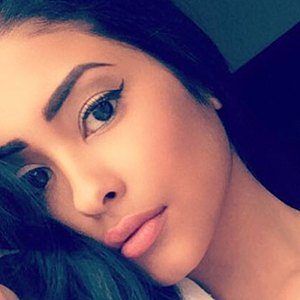 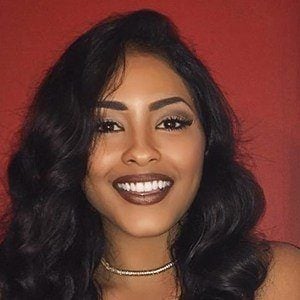 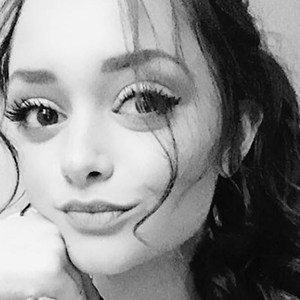 Season 6 participant in the MTV reality television series Are You the One?

She was a nurse when she appeared on the reality show.

Her television fame helped her to more than 220,000 followers on Instagram.

She was born in the Bronx, but calls Portland, Maine her hometown.

She befriended fellow season 6 Are You The One? participant Jada Symone.

Nurys Mateo Is A Member Of

Are You the One?
26 Year Olds
Reality Stars
Aquarius