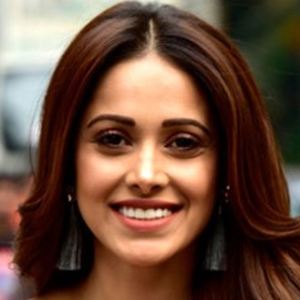 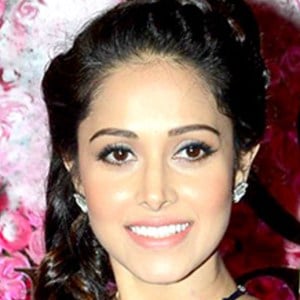 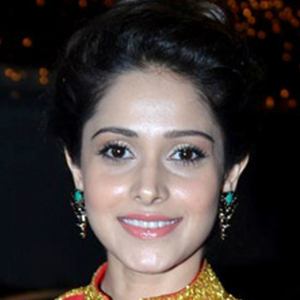 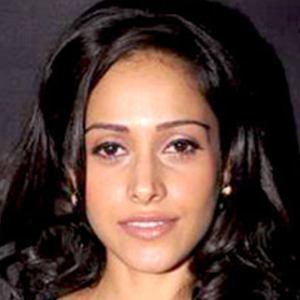 She made her debut in 2006 for the film Jai Santoshi Ma.

Her television credits have included Kittie Party and Seven.

She was raised in a Dawoodi Bohra family in Mumbai, Maharashtra, India.

She performed alongside Kartik Aaryan in 2011's Pyaar Ka Punchnama.

Nushrat Bharucha Is A Member Of