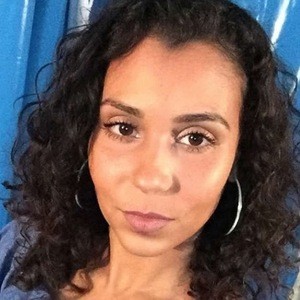 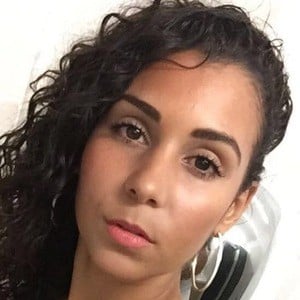 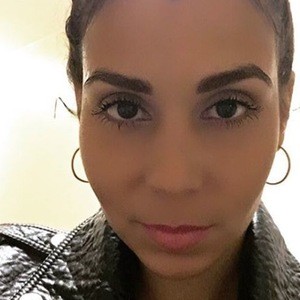 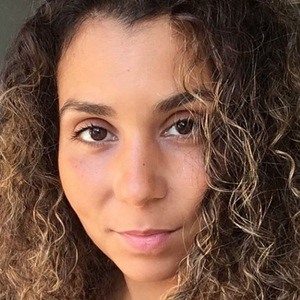 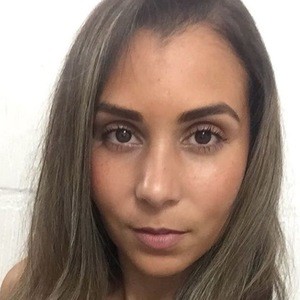 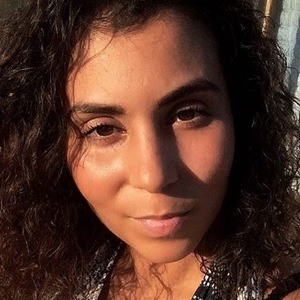 English singer-songwriter who became a sensation as an unsigned artist with her Split Endz series of albums. She has collaborated with big name DJ's like Wookie and performed at some of Europe's biggest music festivals, including Pukkelpop and RockNess.

She was inspired to pursue an arts career following the death of family friend Franklyn Byam. She previously performed under the alias Ny.

She was featured on the BBC Three reality series South Side Story.

She was born in Kentish Town, North London.

She has toured with singer Kwabs.

Nyomi Gray Is A Member Of