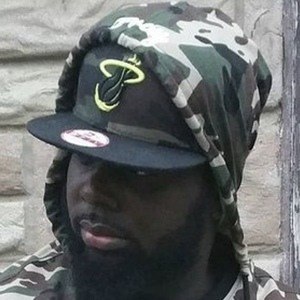 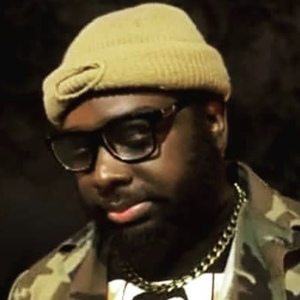 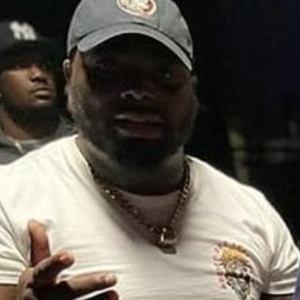 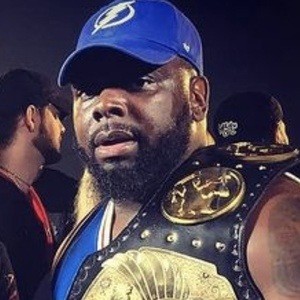 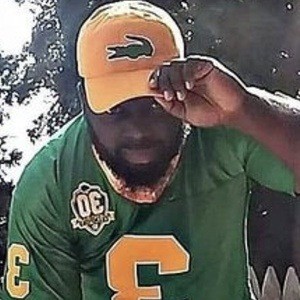 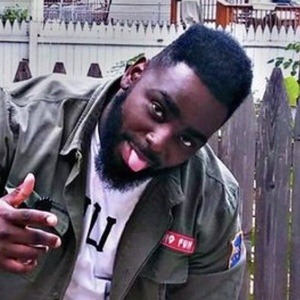 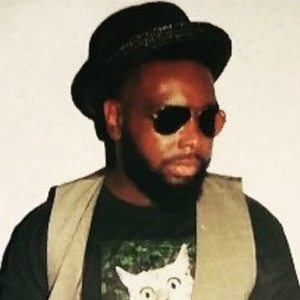 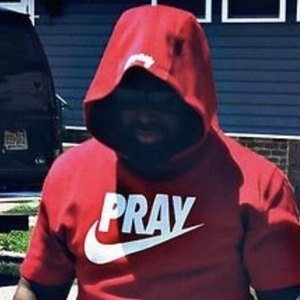 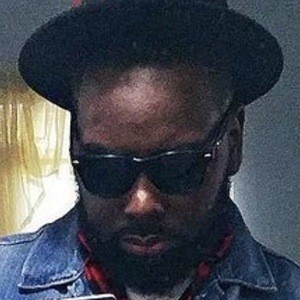 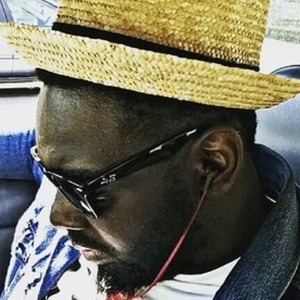 Battle rapper popular on social media, he's known for facing off against some of the biggest names in the sport like Hitman Holla.

He has had televised battles on shows like Don't Flop Entertainment and the Ultimate Rap League.

Some of his most popular battles have been against fellow stars like Calicoe and Tay Roc.

O Red Is A Member Of