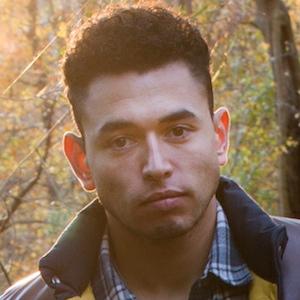 YouTuber known by his username Oakelfish who posts vlogs, video game footage, and comedy skits to his popular channel which has amassed over 500,000 subscribers.

He created his channel on May 30, 2010 and gave his channel a makeover about a year later when he started posting Call of Duty videos.

His most popular video by a long shot with over 2 million views is called "The Banana and Sprite Challenge."

He posted an Instagram photo with his father for Father's Day 2014. In the caption, he talked about how they have the same ears.

He has competed against KSI in the video game FIFA for his YouTube audience.

Oakley Glynn-Jones Is A Member Of