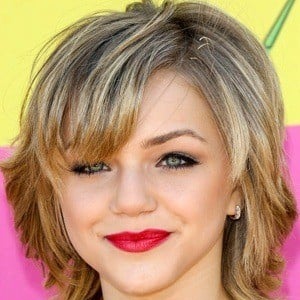 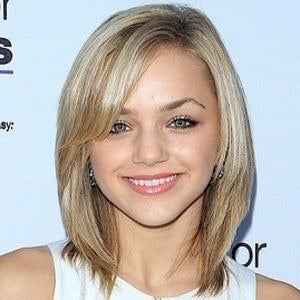 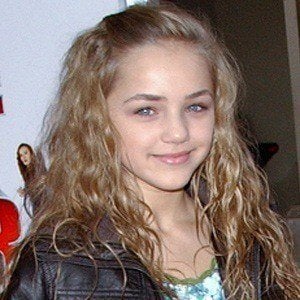 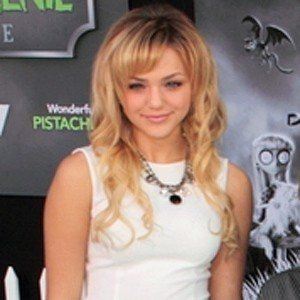 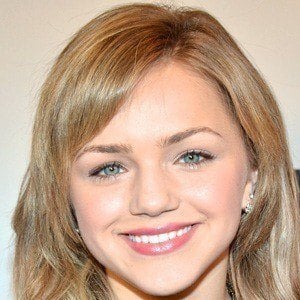 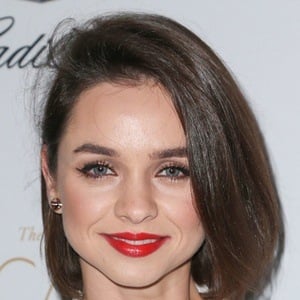 Romanian actress from the 2010 indie flick Spork who took on the role of Amanda on Crash & Bernstein in 2012.

She moved from Romania to Los Angeles with her family before earning her first acting role at age 13.

She had her breakout role in the 2009 Nickelodeon series Olivia.

She has an older brother named Dorel. She has a dog named Mickey. She dated Paul Abrahamian.

She acted alongside Olivia Holt in three episodes of Kickin' It in 2011.

Oana Gregory Is A Member Of