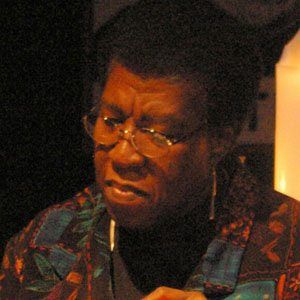 The first American science fiction writer to receive the prestigious MacArthur Fellowship, she published such popular titles as Kindred (1979) and Fledgling (2005). She is also known for her Patternist, Lilith's Brood, and Parable series.

She studied at Pasadena City College and California State University, Los Angeles, and she also took writing classes through the University of California-Los Angeles's Extension program.

She won both the Hugo and Nebula Awards.

Her father died when she was a baby, and she was raised in Pasadena, California by her mother and grandmother.

Junot Diaz once stated that if he could be any other author, he would choose to be Octavia Butler.

Octavia E. Butler Is A Member Of