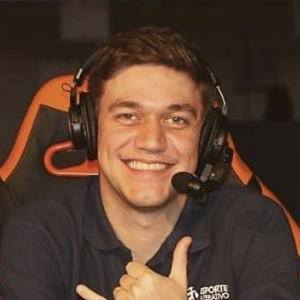 He first started his career as a radio host. In 2012, he became the host of the radio program Voz do Futebol.

He covered the Superbowl LI on Esporte Interativo in 2017.

He's the son of Fernanda Canuto Gomes. He has a son with his wife Ana Paula.

He shared a photo on Instagram with boxer Acelino Freitas in August 2018.

Octavio Neto Is A Member Of