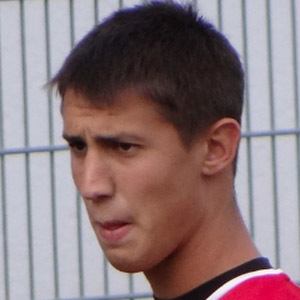 As part of the Benfica club, he won the Primeira Liga championships during the 2018 to 2019 season.

He was born and raised in Stuttgart, Germany. His older brother Panagiotis is also a professional football player.

Other goal keepers also known for having played of the Greece national team include Alexandros Paschalakis and Dimitrios Eleftheropoulos.