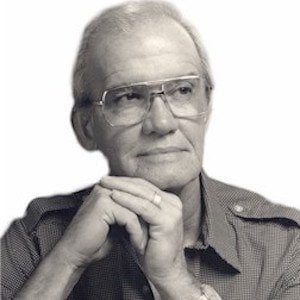 During the World War II years, he was an officer in the United States Army Air Corps. He subsequently worked as an insurance salesman, but began his career as a motivational writer and speaker after reading numerous self-help books that aided him in overcoming alcohol abuse and suicidal thoughts.

In the Greatest Salesman in the World, Mandino outlines a series of ten "scrolls" (guidelines for success) that readers can use to overcome negative thought patterns.

Born Augustine Mandino II, he grew up in the towns of Natick and Framington, Massachusetts, as the child of Margaret and Silvio Mandino.

He was greatly influenced by the work of Think and Grow Rich author Napoleon Hill.

Og Mandino Is A Member Of