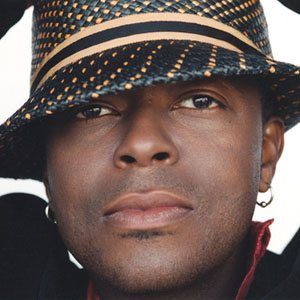 Known for his voice acting roles in such animated series as Ultimate Spider-Man (as Power Man/Luke Cage) and Butt-Ugly Martians (as Cedric), he also worked on such video games as Saints Row (as EZ Money Williams) and Final Fantasy X-2 (as Buddy).

Early in his career, he appeared as a dancer in both the 1992 film version of Newsies and in the first episode of the Hull High television series.

In the Monster High web and television movie series (based on the Mattel Monster High dolls line), he voiced the character of Clawd Wolf.

He and fellow voice actor Dionne Quan were both featured in the animated Bratz television series.

Ogie Banks III Is A Member Of