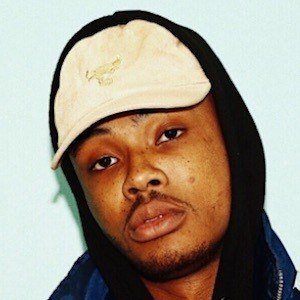 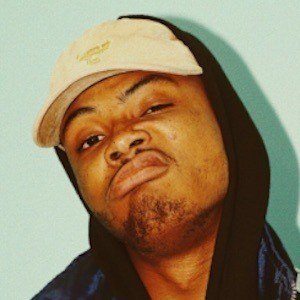 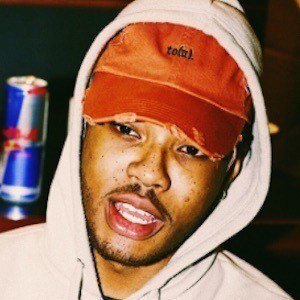 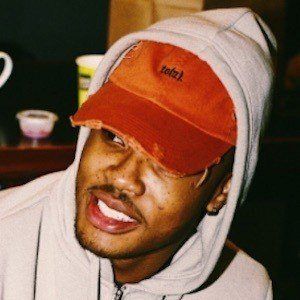 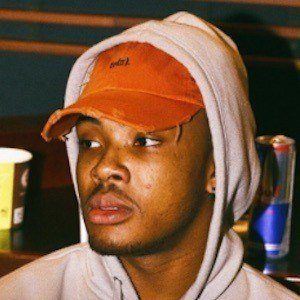 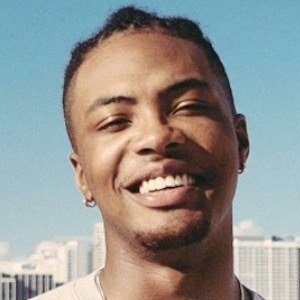 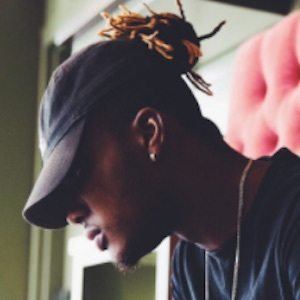 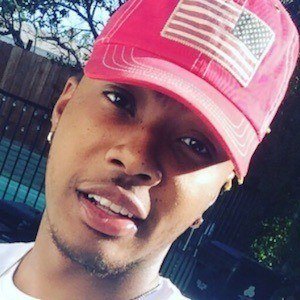 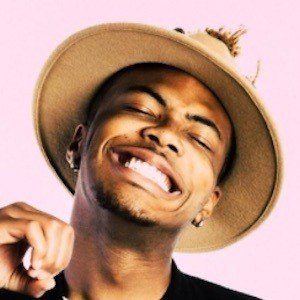 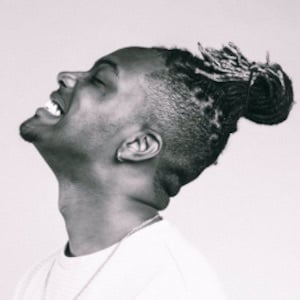 Hip-hop rapper whose debut video "Sheriff" dubbed him an "artist you need to know" by Rolling Stone magazine. He's become popular for his albums Tree Up and Pigeons & Planes.

He attended the University of Missouri for a year before dropping out and working at a car dealership to raise enough money to move to LA.

He previously went under the stage name BK Bambino before changing due to legal reasons.

He was born and raised in Chicago, Illinois. He moved to Los Angeles just before his 20th birthday.

Rolling Stone compared him to the likes of Chicago native Chance the Rapper.

Ohana Bam Is A Member Of