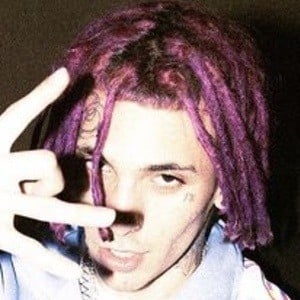 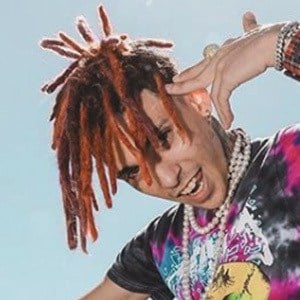 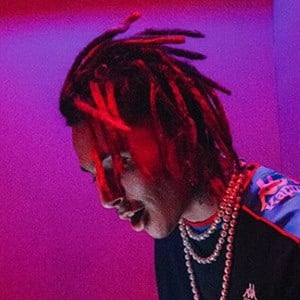 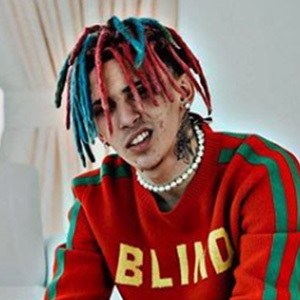 Cuban rapper with a breakout single called "Choppa" who often collaborates with Lil Ominous. He went on to release tracks called "New Wave" and "Lean."

He began making music in December of 2017 and publishing on SoundCloud.

He collaborated with an artist known as Icy Narco on a song called "Neck Worth."

His real name is David Garcia and he originated as an artist out of South Florida. He is the cousin of Lil Pump.

His breakout single "Choppa" has a lyrical shout out to Trippie Redd.

OhTrapstar Is A Member Of