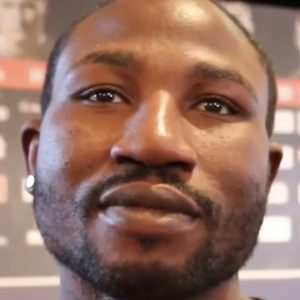 Cruiserweight division fighter who ranked as the #4 boxer by Ring Magazine in 2012 with a record at the time of 19-2-4.

His first professional bout ended in a draw with Gerard Barber, but he earned that coveted first victory in his very next fight against Tom Perea.

He defeated Orlin Norris by TKO to earn his 11th win.

Ola Afolabi Is A Member Of