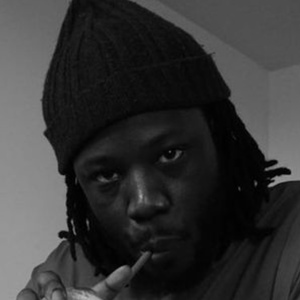 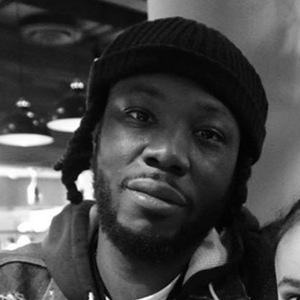 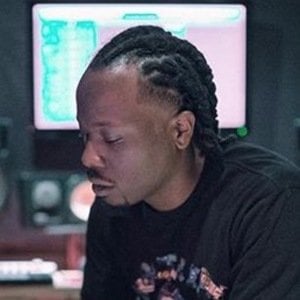 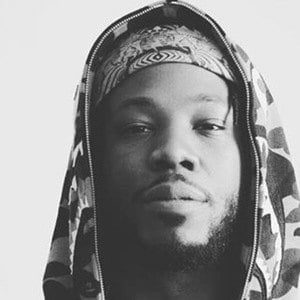 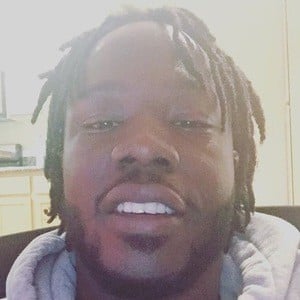 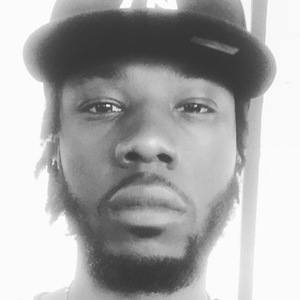 Music producer and friend of Kid Cudi known more commonly as Dot da Genius. He's most famous for his work with Cudi on the hit single "Day 'n' Nite."

He grew up learning to play piano at the Brooklyn Music School and also had a strong interest in guitar. He has an engineering degree from NYU.

He was married to Jhene Aiko from 2014 until 2017. He has a daughter from a previous relationship.

Other artists he's helped produce music for include Fabri Fibra and King Chip.

Oladipo Omishore Is A Member Of