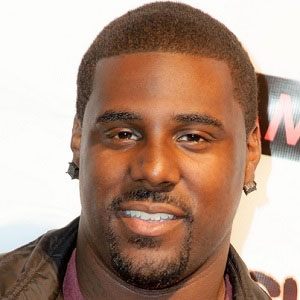 Underground rapper known for his southern-influenced 'chopped 'n' screwed' style. He is best known for his collaborations with rapper and childhood friend Kid Cudi.

He starred rapping under the moniker Chip tha Ripper in 2006 and soon gained internet notoriety.

He says the birth of his son Cash made him a better rapper.

King Chip Is A Member Of