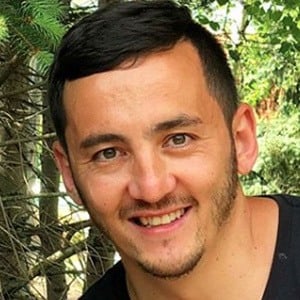 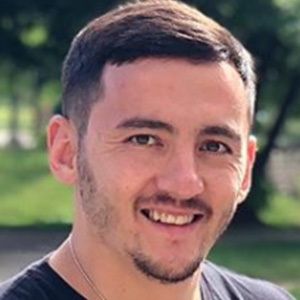 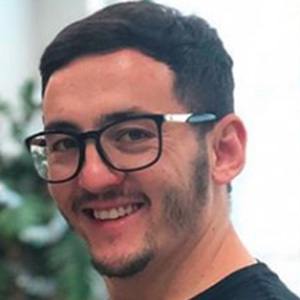 Also known as ThatPillowGuy, he is an entrepreneur who founded the company Life Like Pillows. His company created custom life-sized pillows that can feature faces of celebrities, animals and more.

His pillows were featured on the TV shows The View, Good Morning America and the network FOX. His thatpillowguy Instagram account has earned more than 400,000 followers.

He was raised in Israel and moved to Chicago, Illinois. He and his wife had two children together.

His company has been featured on the website of Daymond John of Shark Tank fame.

Oleg Lee Is A Member Of