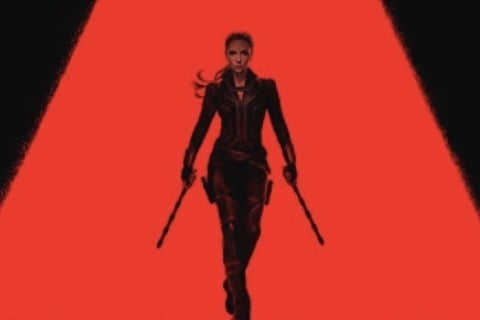 Standalone film for Scarlett Johansson's Black Widow which is set after the events of Captain America: Civil War. In the film, the title character is forced to confront her past while on the run.

The movie is directed by Cate Shortland and written by Jac Schaeffer and Ned Benson. It was the 24th film in the Marvel Cinematic Universe.