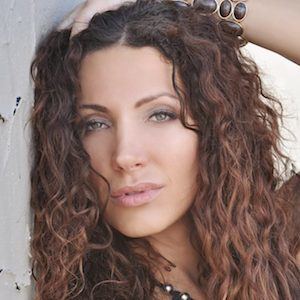 She studied musical theater at the Jaroslav Ježek Conservatory in Prague. Before breaking out as a solo artist, she fronted the band Blind Angie and Calathea.

She won the International Music Competition with the song "K Výškám."

She has a sister named Miroslava.

She has performed as an opening act for singer Pink.

Olga Lounova Is A Member Of