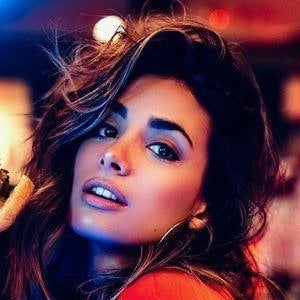 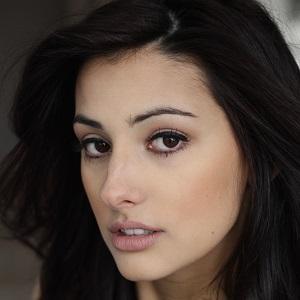 First known for her comical features with Vine star Rudy Mancuso, she is a model, actress and social influencer who had accumulated more than 38 million loops before the app shut down. She has appeared in films such as Check Point and Chemical Cut. She has over 360,000 followers on Instagram.

She trained at the Groundlings Theatre and School and Killian's Commercial Adult Workshop.

She has modeled for brands including Forevermark Diamonds, Gloss and Toss, Fred Segal Salon and Stimorol Gum. She was featured in a fashion swim suit campaign which was styled by Celebrity Stylist of Healthy Living Magazine and viewed by over 300 million people.

She was born in Brentwood, California and is of Iranian descent.

She was featured in music videos by Cher Lloyd and Daddy Yankee and was the lead girl in the music video for Chris Chace's "If We Did it All Again."

Olga Safari Is A Member Of