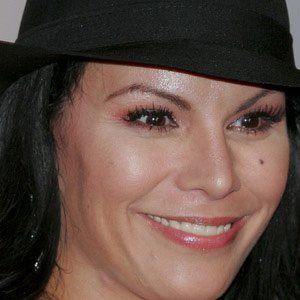 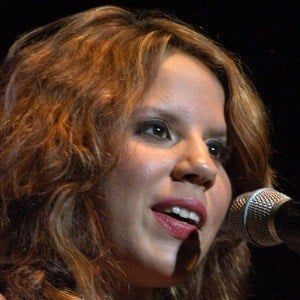 She has sold more than two million albums since releasing her first album, Sola, in 1992.

She was married to Juan Gonzales from 1998 to 2000. Prior to their divorce they had a daughter named Gabriella Marie. In 2003 she married Billy Denizard. They welcomed two sons, Indiana and Ian.

She and Shakira were both 2012 Premio Lo Nuestro Award winners.

Olga Tañón Is A Member Of